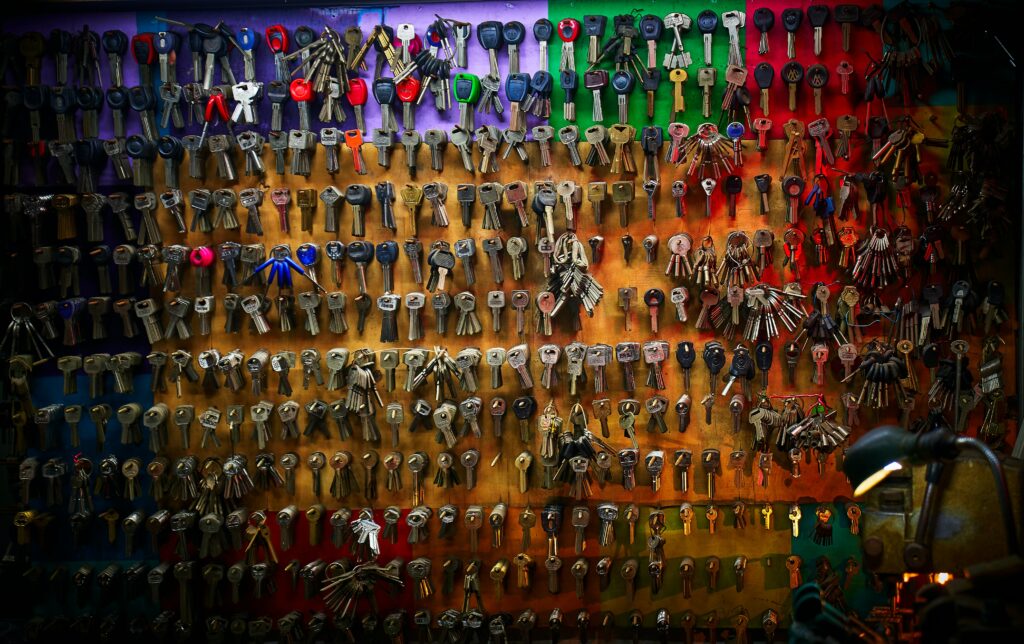 JBP’s highly successful consumer communications campaign for the Master Locksmiths Association (MLA) has raised awareness of rogue locksmiths charging customers more than six times the going rate. Working closely with the MLA, JBP’s research-led initiative established data and examples of customers that had been hoodwinked by so-called locksmiths. The challenge for the industry is that […] 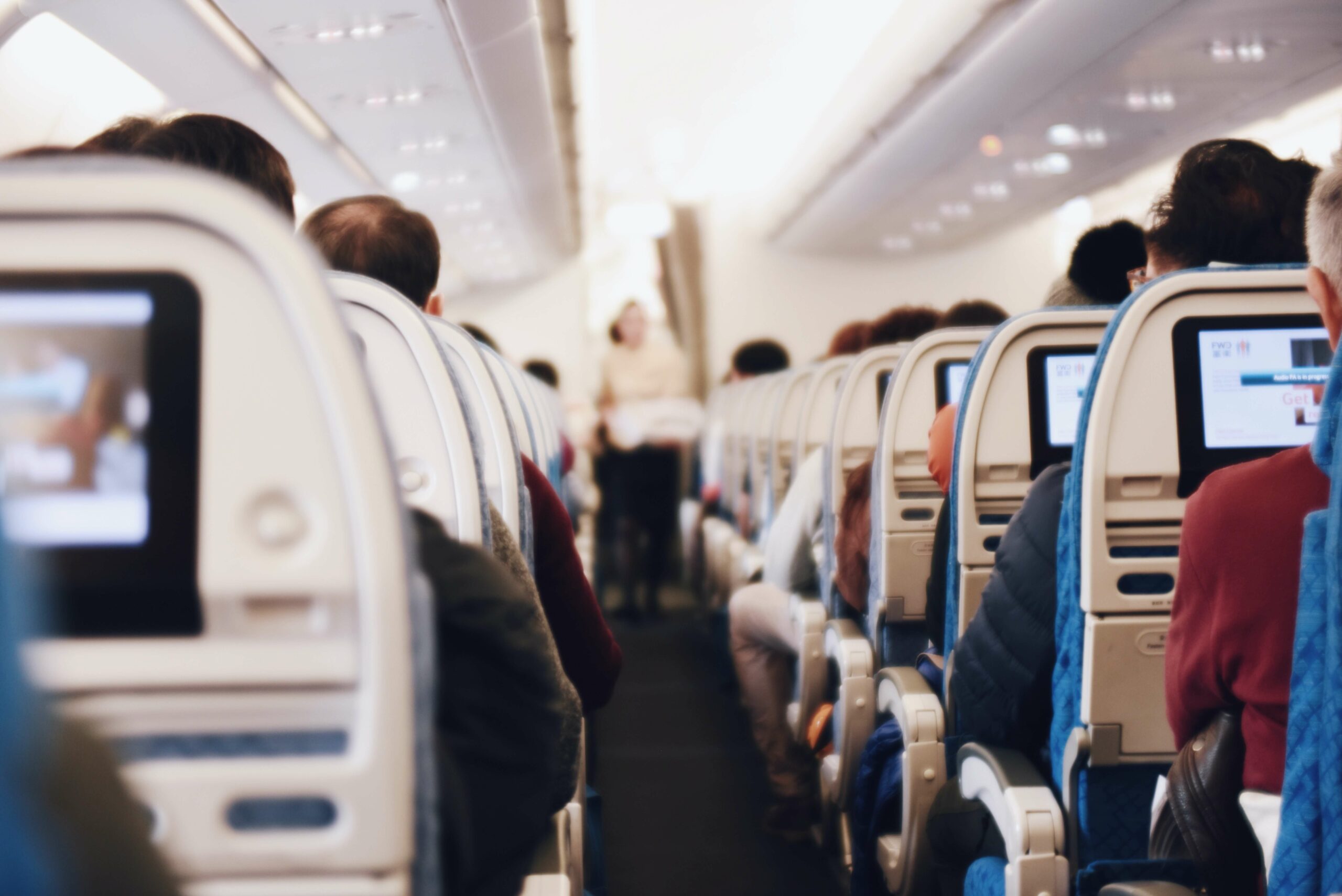 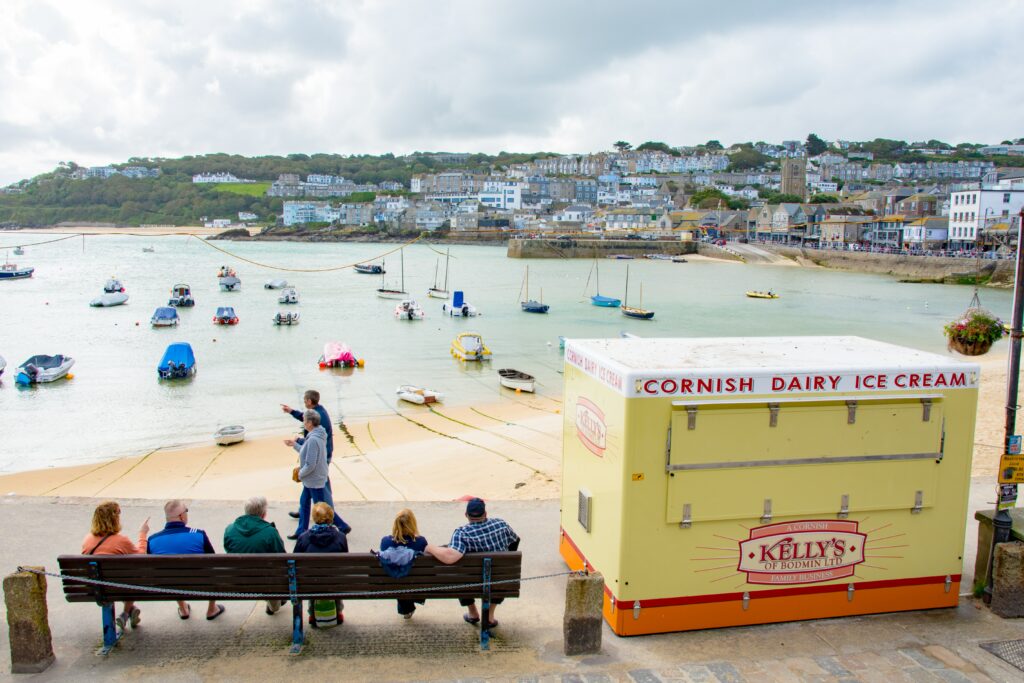 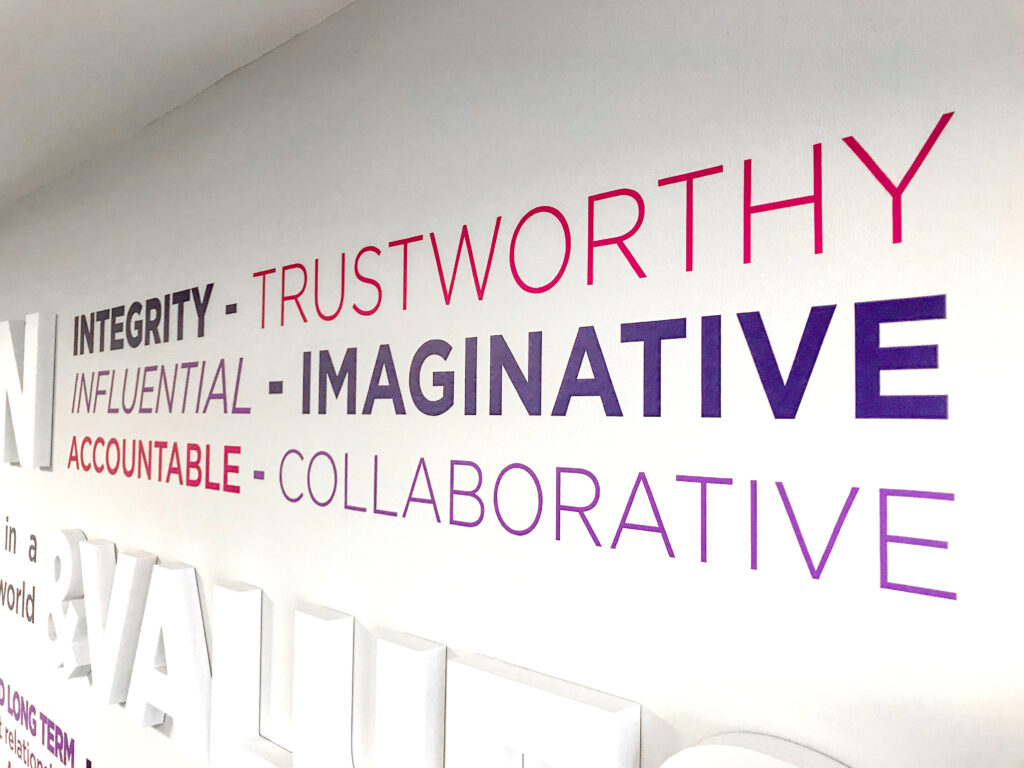 It was great to see the recent league table of PR companies in the South West, which highlights the strength in depth of the industry across the region. Such strength is key as our sector has a crucial role to play in establishing the region as one of the best places in the country for […] 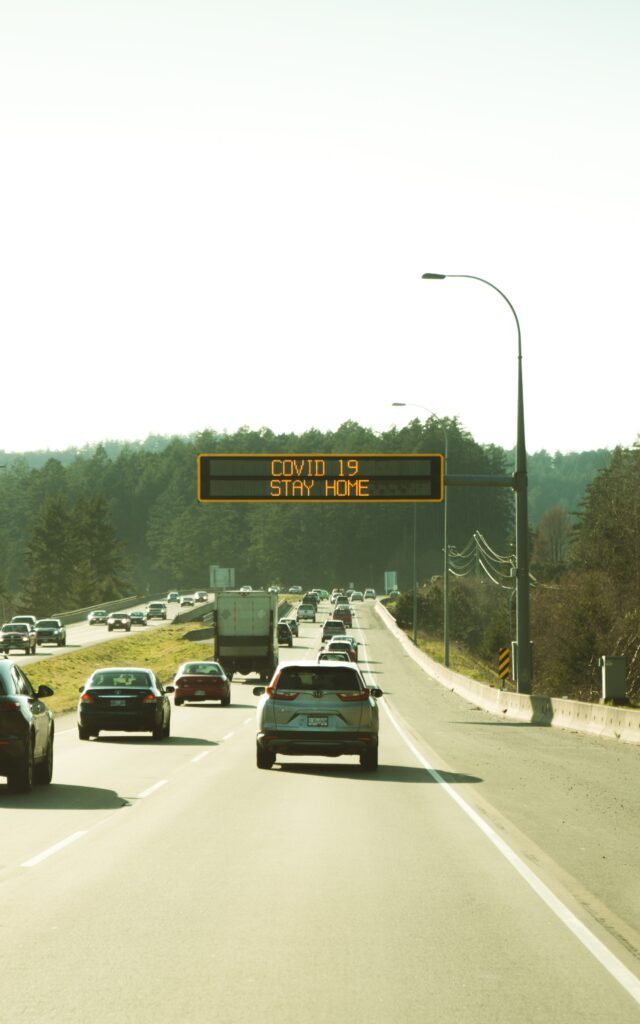 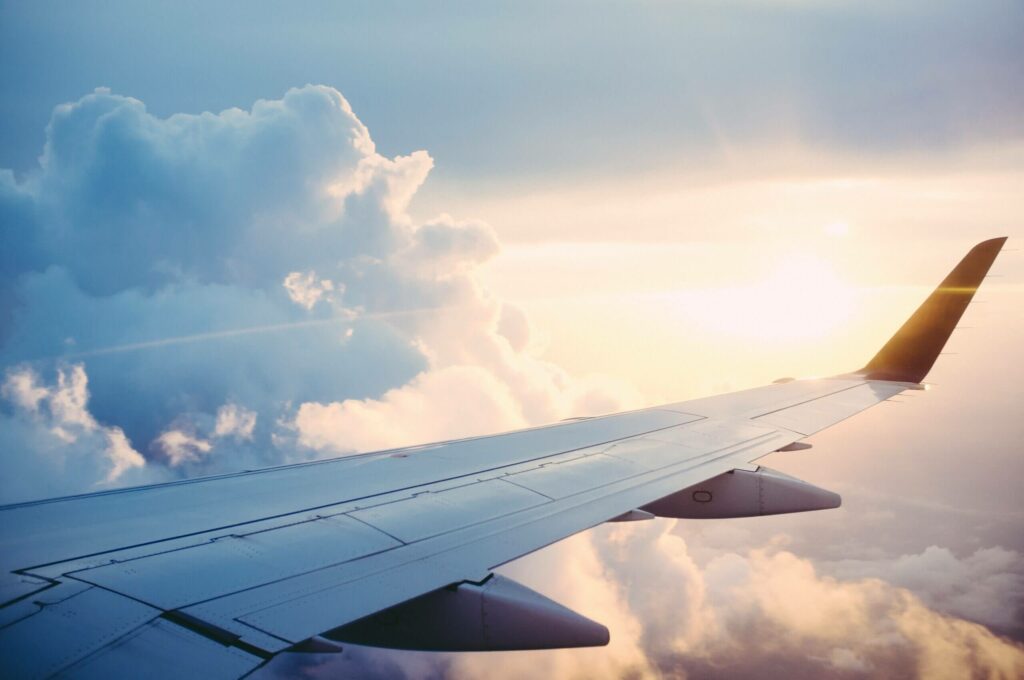 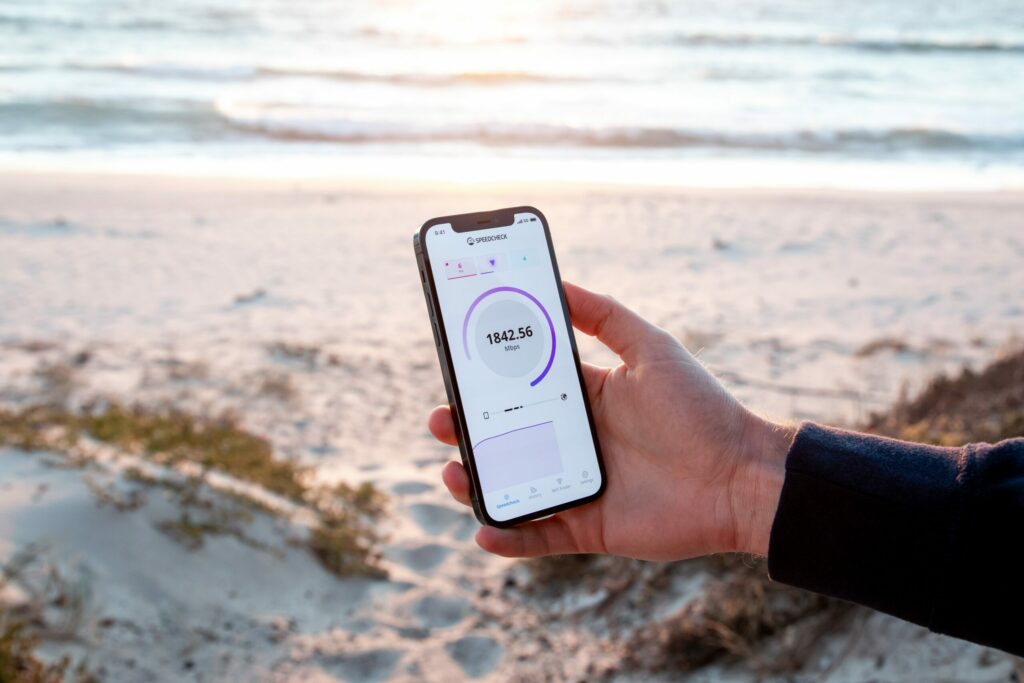 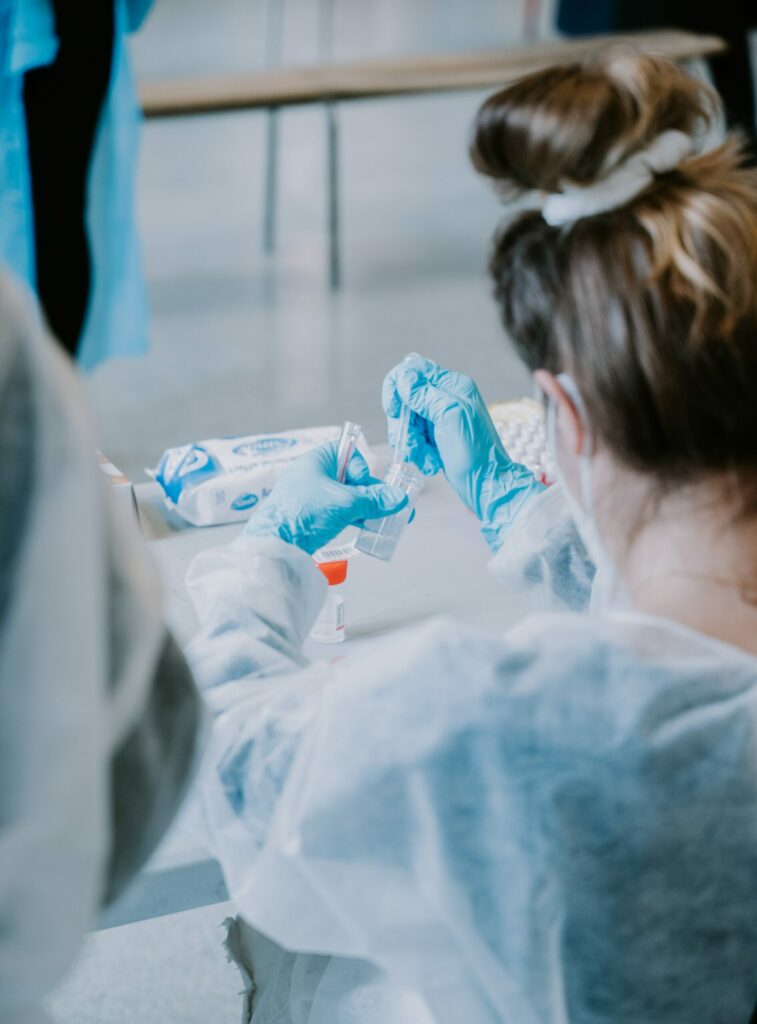 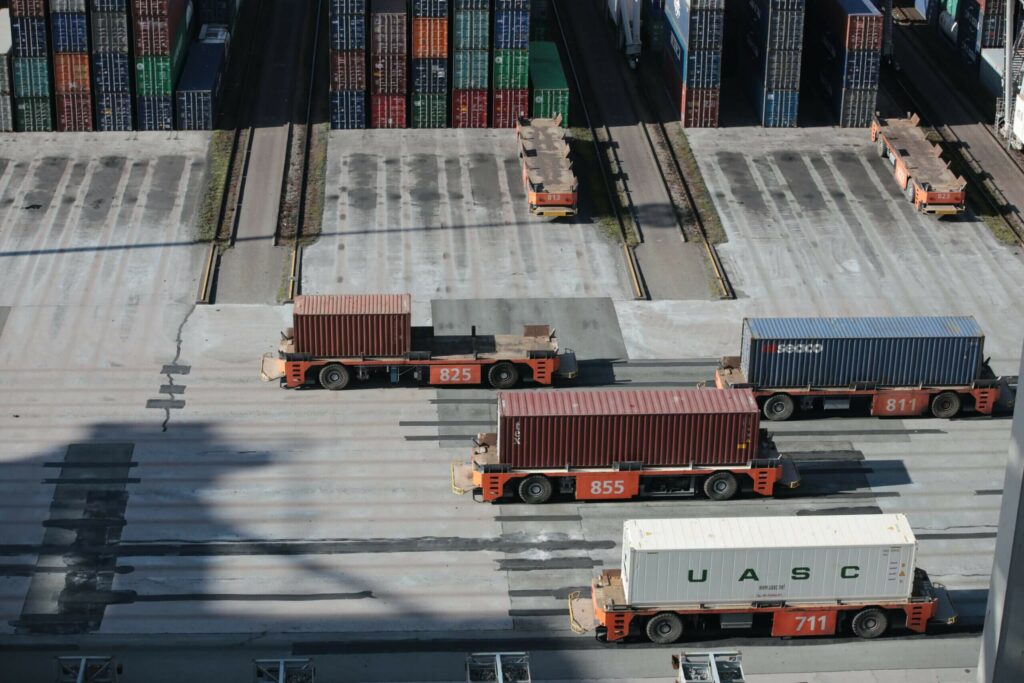 Having provided communications counsel to the distribution industry for the best part of 30 years, I’ve always been amazed by the limited airplay that the logistics sector receives in the media given its business-critical nature to UK PLC and companies globally. Whilst there have been, and still are, transport correspondents on the national media, they […]