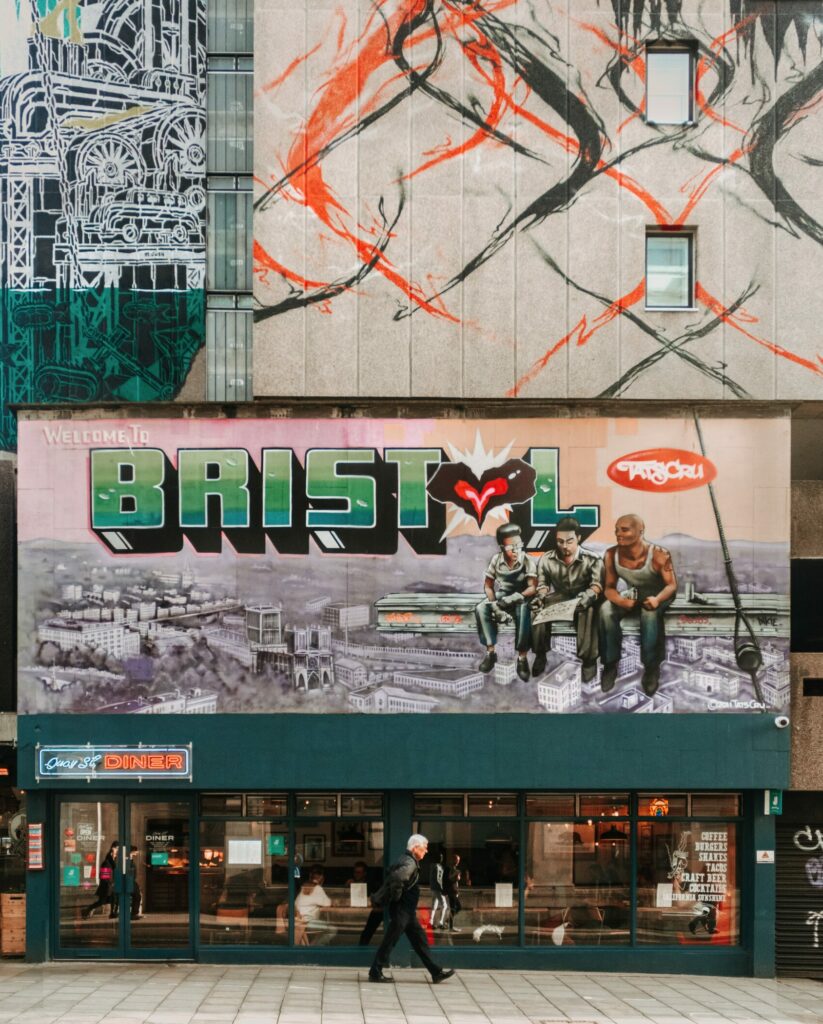 As a 1/8 odds-on favourite with national bookmakers, there was unlikely to ever be a ‘how did they do that?’ moment for any of the challengers to Mayor Marvin Rees in 2021. Comfortable Labour majorities in the four Bristol parliamentary constituencies and the absence of former mayor George Ferguson on the ballot paper meant a […]

Super Thursday: Blast from the past storms to victory in Labour win 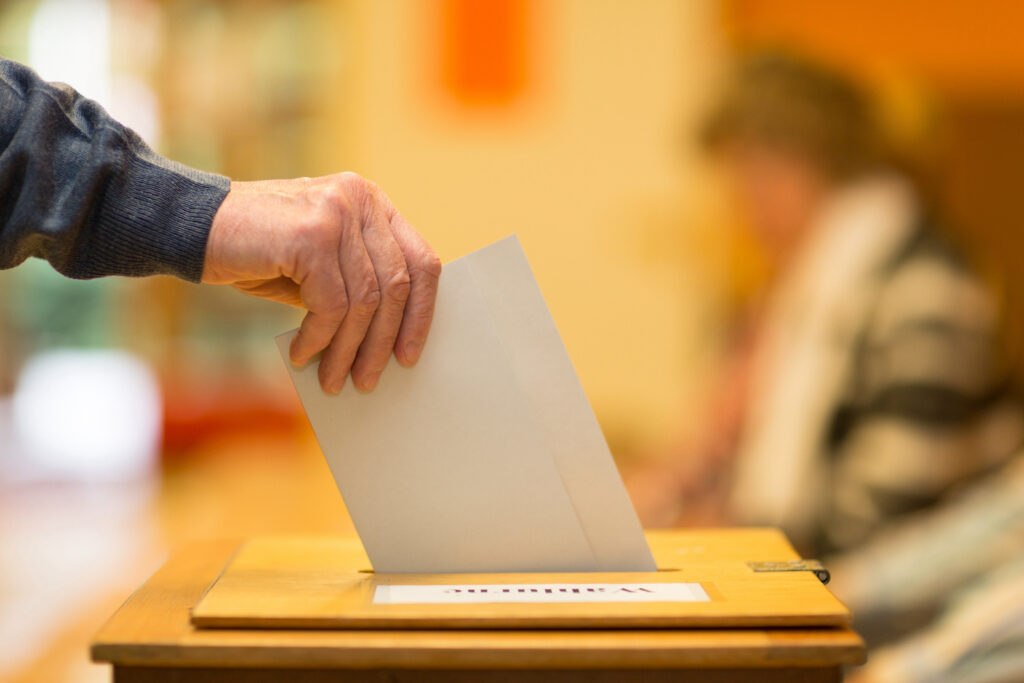 Perhaps Labour’s most notable positive result in the UK, former Wansdyke MP Dan Norris makes a surprise return to frontline politics after more than a decade since his parliamentary defeat to Jacob Rees-Mogg in 2010. Given Labour’s woes nationally, this has all the hallmarks of a surprise. But the Tories always had an uphill battle […]