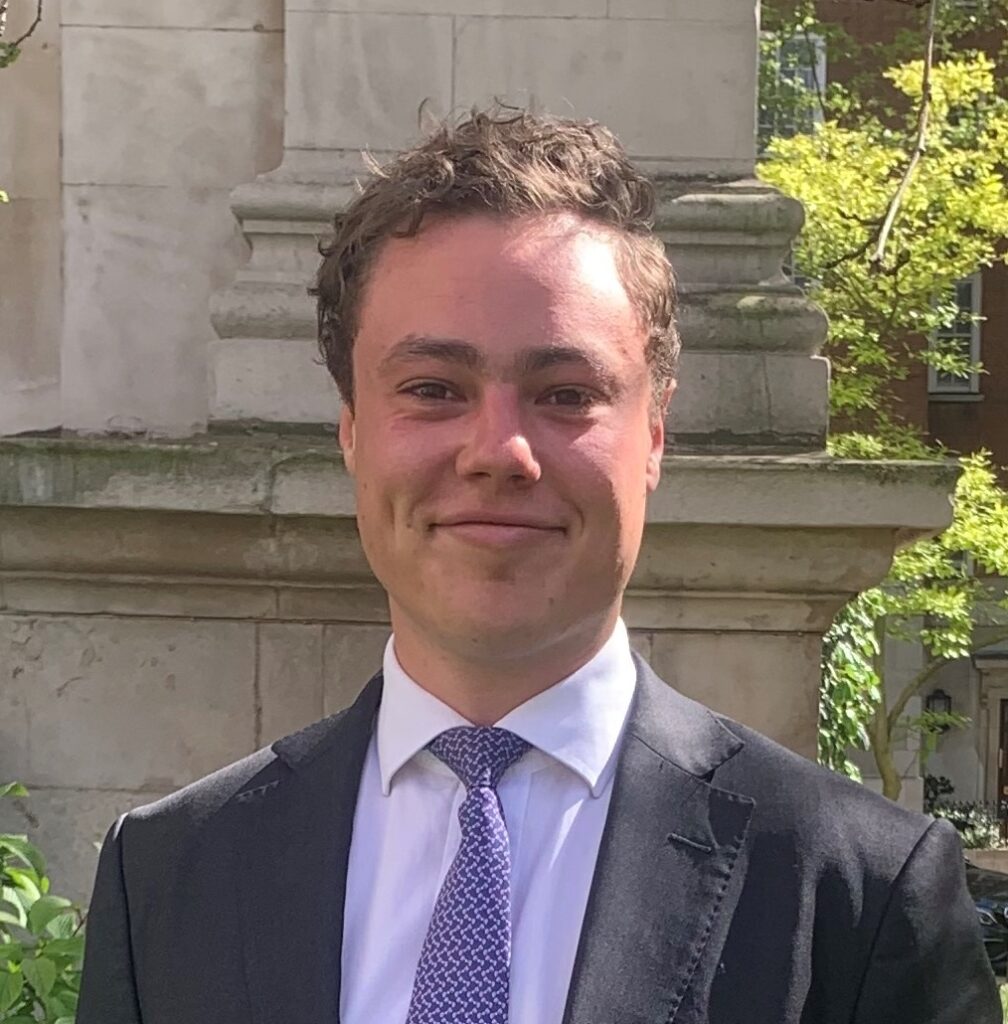 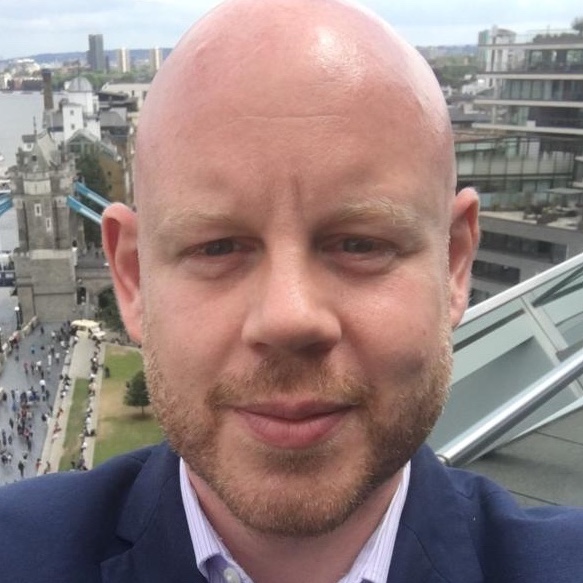 Director of Public Affairs Nick O’Hara is a former civil servant with intimate knowledge of Westminster and Whitehall, who has advised cabinet ministers and permanent secretaries. He has specialised in designing and implementing external communications strategies, advising senior executives on political, policy and communications issues. Alongside UK and EU public policy he has a thorough […] 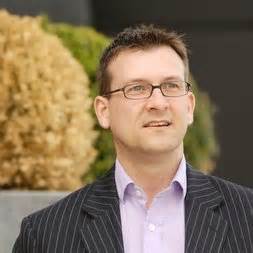 Bid Communications Consultant & Writer Steve Gilbert is a highly expert bid writer, consultant and marketer. He has been writing professionally for almost 30-years in corporate communications, bid management and marketing; and has built his career helping businesses, public and third-sector organisations to create meaningful person-to-person connections with their customers. Steve’s forte is writing bid […] 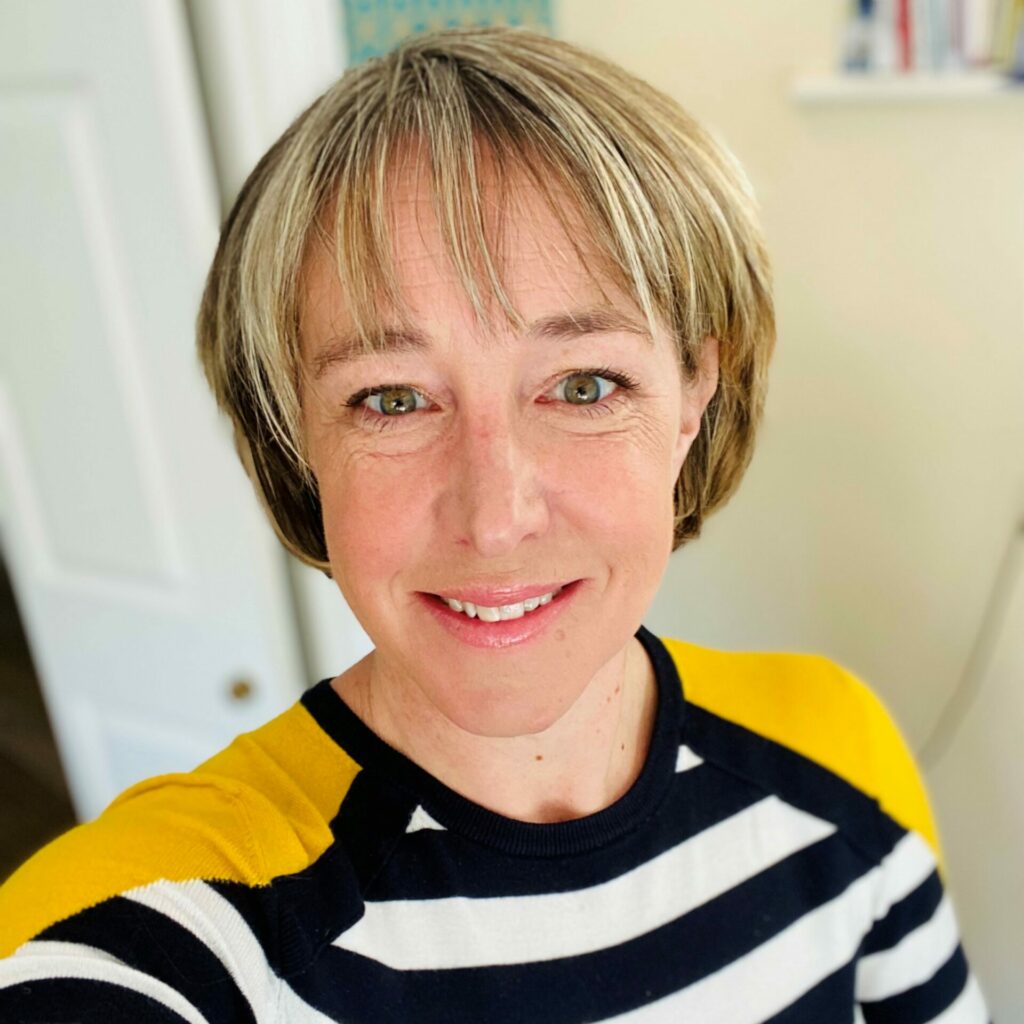 Consumer PR Lead What brought you to JBP? Kate started her PR career back in the early 90s at JBP Associates having graduated in a Broadcasting degree at Leeds university and spending a couple of years working in television at Yorkshire TV on shows such as Countdown and Emmerdale. Kate has as significant track record […] 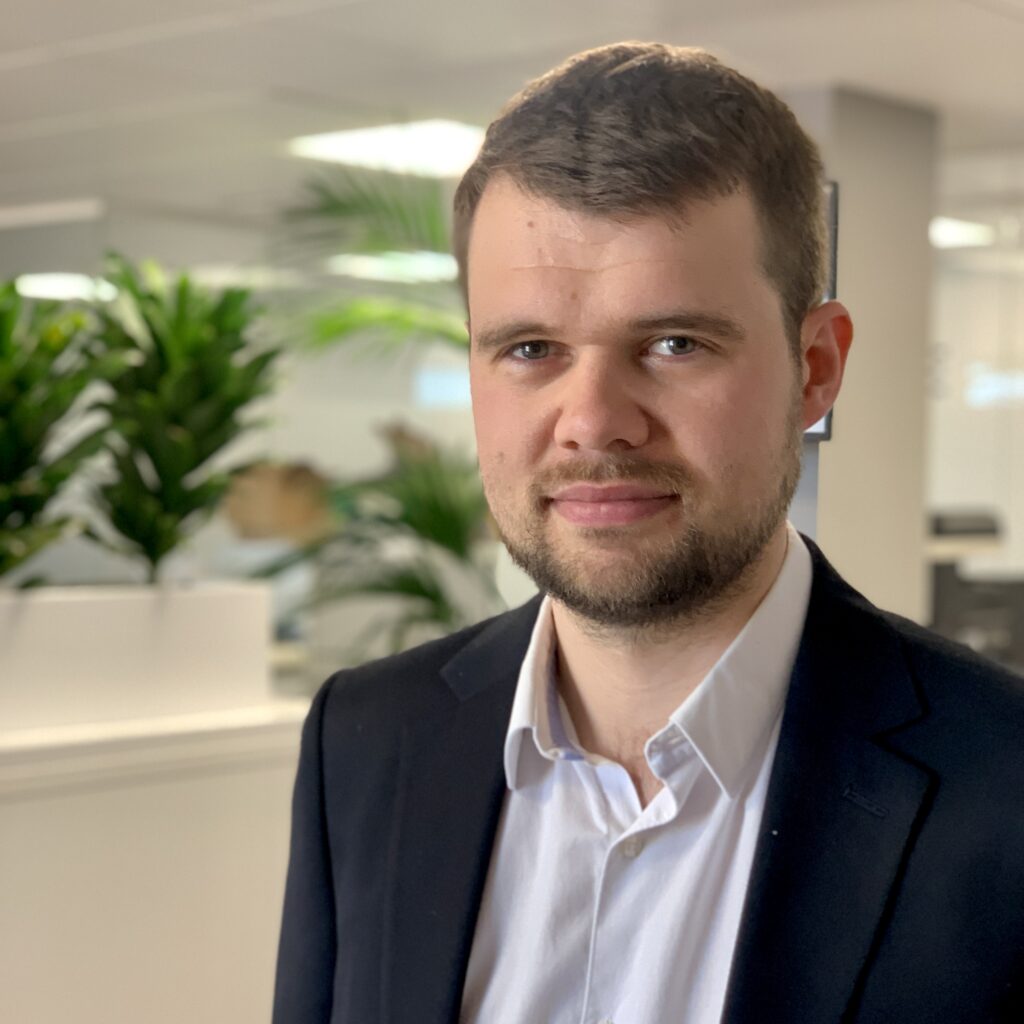 Account Manager What brought you to JBP? I joined JBP in March 2021 having previously gained agency experience over the past two and a half years working with clients across a range of sectors including residential, commercial and energy. Prior to this I worked for the Liberal Democrats as a Campaign Organiser in Cornwall and […] 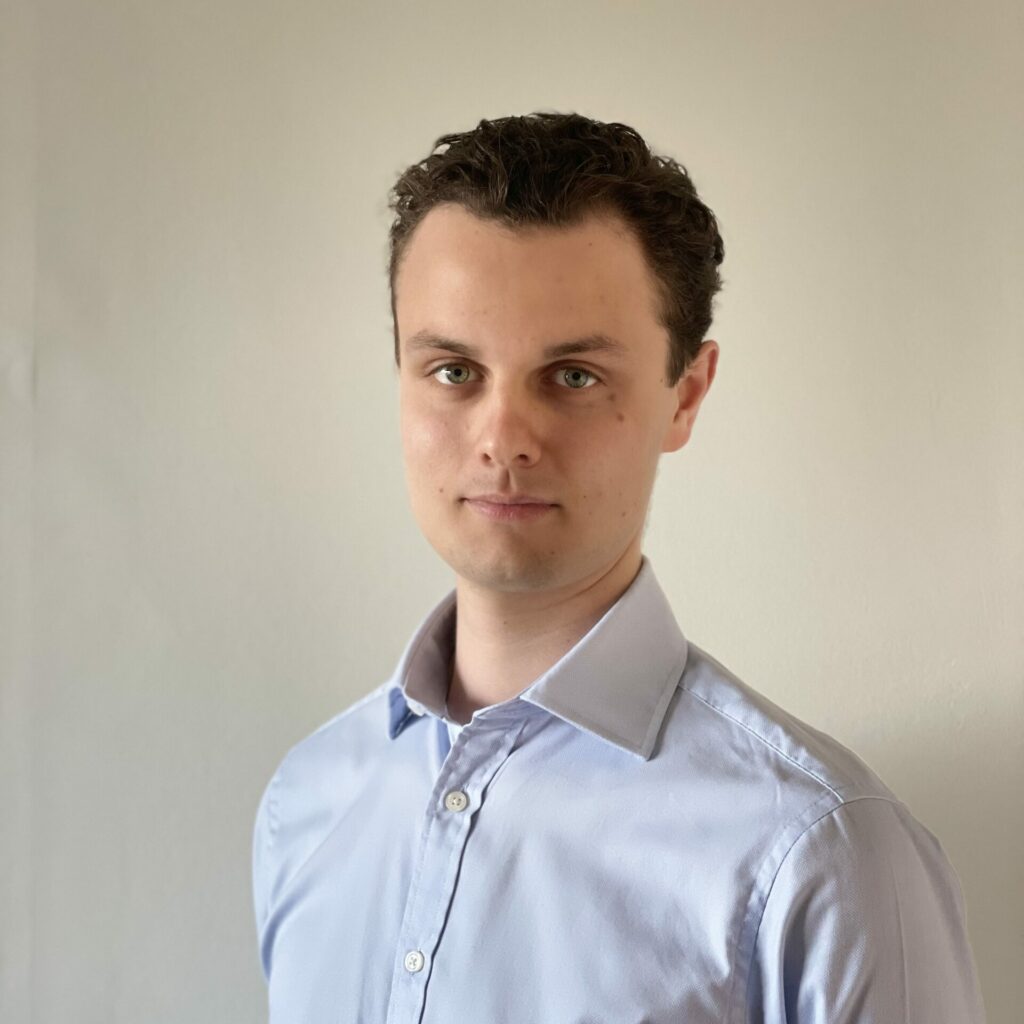 Account Executive What brought you to JBP? After leaving University with a degree in International Relations and Politics I undertook a series of political jobs. Having come from an in-house public affairs team at a Think Tank I am looking to try my hand in an exciting agency. Tell us about your role I undertake […] 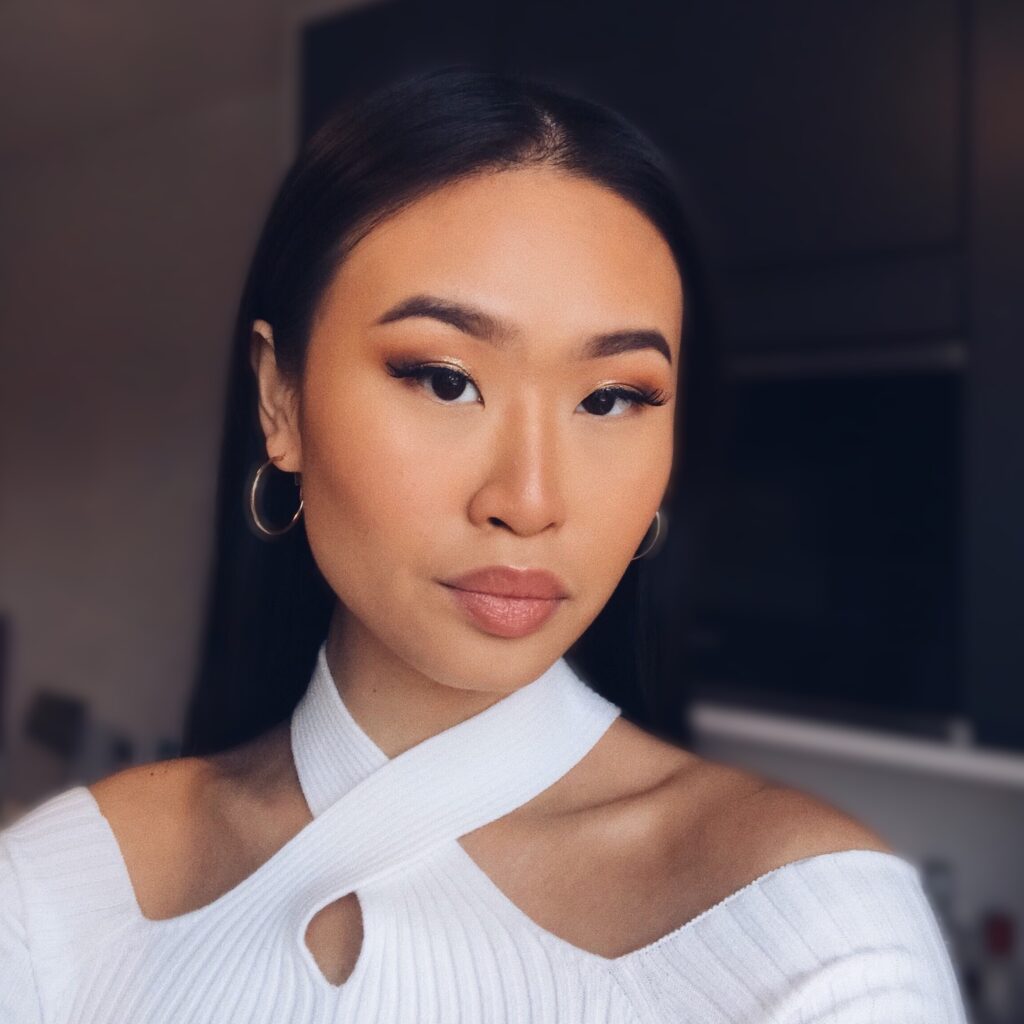 Digital Marketing Executive What brought you to JBP? After graduating with an MSc in Marketing and Management at the University of East Anglia, I landed a job as a Search Engine Optimisation (SEO) Outreach Executive, which gave me my first step into the digital marketing world. However, I was keen to apply my technical knowledge […] 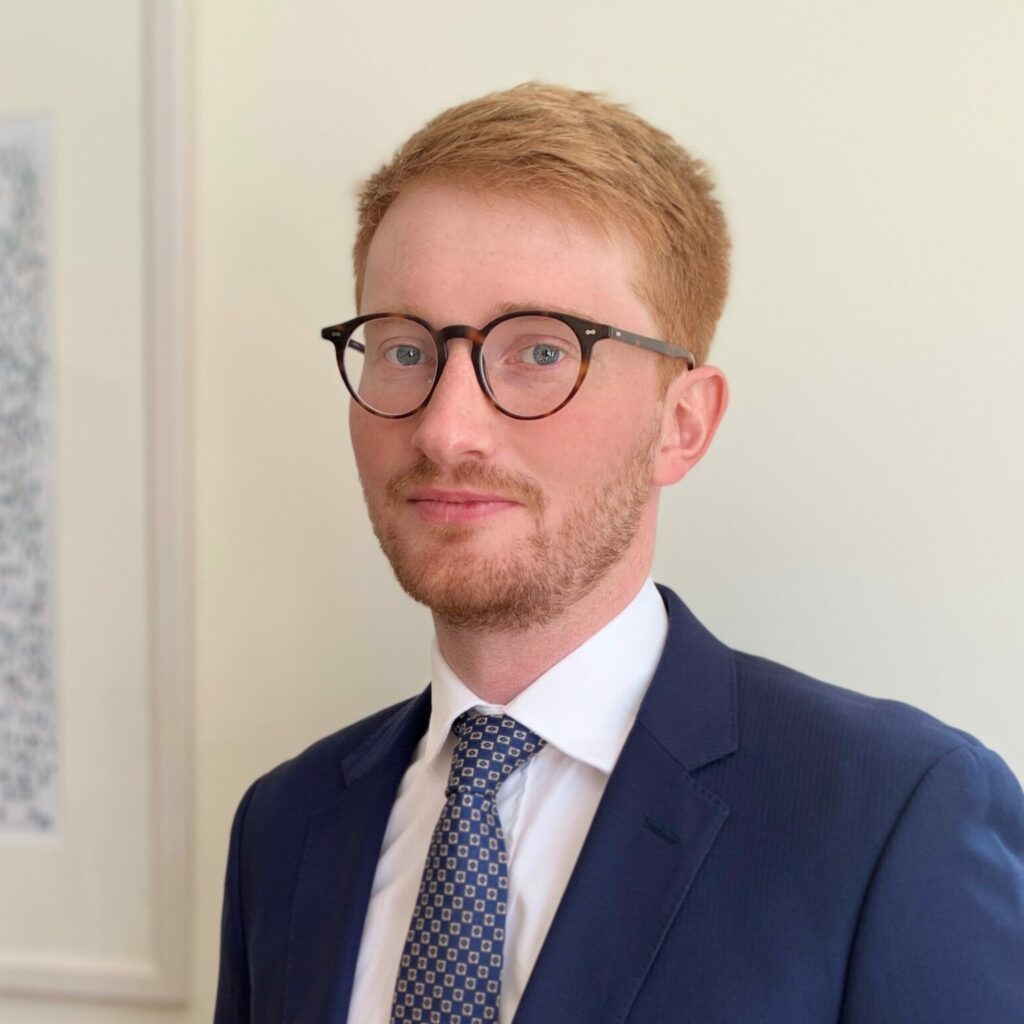 Associate Director, Property & Planning What brought you to JBP? I joined JBP in the summer of 2020, after six years with a very corporate large communications agency where I worked on stakeholder engagement projects for property clients around London and the South East. I wanted something a little different, and JBP has been a […] 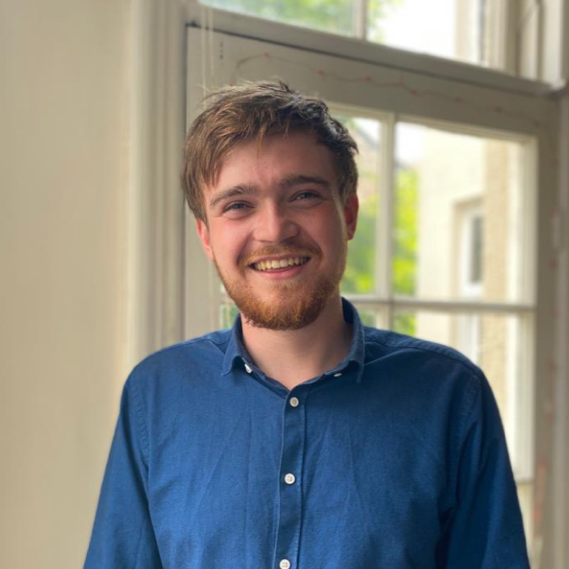 Senior Account Executive What brought you to JBP? I first worked for JBP between my second and third years at University and loved it. As soon as there was an opportunity to return after graduating, I leapt at the chance. Tell us about your role As an account executive, I conduct in-depth research on behalf […] 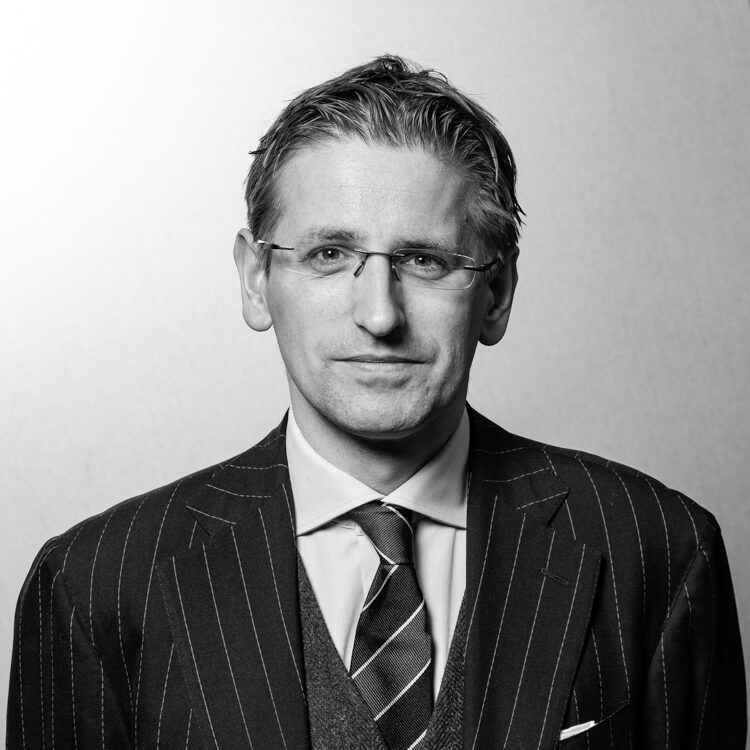 Senior Counsel What brought you to JBP? I have worked in political communication and public affairs for over ten years starting out as an intern to former Liberal Democrat frontbench spokesperson Sir Simon Hughes in 2002. I graduated with a politics degree from the University of East Anglia in 2006. Working for an agency on […]