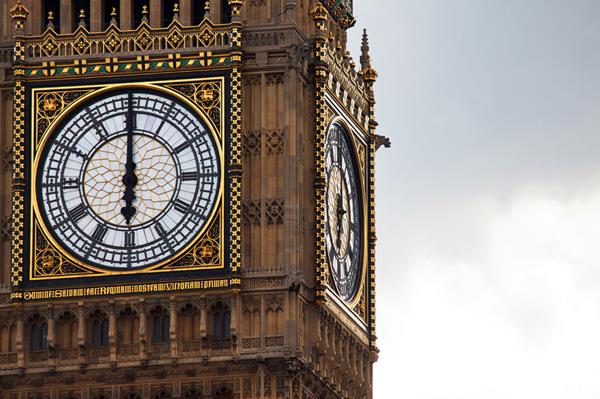 Welcome to the JBP General Election Guide for 2015. Or, should I say, welcome to the first JBP election guide for 2015. For the first time in over 40 years there is a strong chance that an indecisive election result could mean that voters are asked to “think again”. Whatever the outcome, we can confidently predict that the result will be historic.

No incumbent Prime Minister has ever increased their share of the vote after a term in office. Yet for David Cameron to win the election outright he will need to do just that. Equally it is unprecedented in modern times for an opposition party to come back to office at the first attempt – something Ed Miliband is trying to do.

The cry from businesses to all politicians seems to be: give us certainty. That appears a forlorn hope. Even a majority Conservative government would likely be riddled with internal splits, particularly on Europe. A Labour majority government would face huge internal tensions about how to grapple with the deficit amongst other things.

Any attempt to predict the future is difficult. Yet I hope that you find this JBP guide to the election – and what it might mean – helpful and useful. At JBP we will be producing regular bulletins throughout the campaign focusing on key geographical areas of the country. Do keep a close eye on our website and twitter channels for all the twists and turns over the next few weeks. 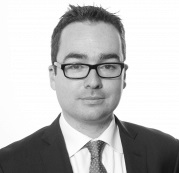 James Turgoose is the Director of JBP’s London Office.

A brief look at what the polls can tell us

As we enter the start of the official election campaign, it is safe to say that the vast majority of political commentators still do not know how this election is going to pan out. So it is the job of the opinion pollsters to provide us with an insight into what the electorate are thinking on a day by day basis.

The polls are shifting every day, especially in this most unpredictable of elections. Since January 1st, the two largest parties have been locked in a straight dogfight to top the polls. One day the Labour Party has a 2-point lead, the next the Conservative Party has a 4-point lead. At the time of writing it appears as though the Conservatives have opened up a small lead. The result is still impossible to predict and even more difficult to follow. But what can the polls tell us?

Polls such as YouGov, Ipsos-Mori, Populus, and ComRes provide new data every single day. Although most polls only take a survey sample of between 1,000- 2,000 people it is an effective barometer for what we might be seeing come May 8th. As the campaign itself gets underway, the polls take on extra significance – they can provide the public with information on voting choice, and polls can therefore influence the behaviour of the rest of the electorate. The so-called ‘bandwagon effect’ can prompt the electorate to vote for the party in first place. But, as polls are changing all the time, so are voting choices.

Thanks to our First Past the Post voting system, and the unequal drawing of constituency boundaries, the winning post for Labour and the Conservatives are not the same.

So the Conservatives require a 7% lead in the polls to gain an overall majority, whereas Labour only need to draw level or could even be a few % behind and still end up as the largest party. In other European countries such as France, Italy and Spain, the publication of polls are banned in the immediate days before a general election to try and ensure that voters aren’t unduly influenced. Nevertheless in the UK, the sheer unpredictability of this election makes the opinion poll a valuable point of reference in the weeks, days and hours before polls close at 10pm on May 7th. 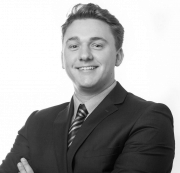 Alex Watson is an Account Executive in JBP’s Bristol office.

Above are two articles taken from the guide; for the full version, please click here.

What does the COVID-19 outbreak mean for Government’s latest housing announcements?