The Government’s National Infrastructure Plan; how can stakeholder engagement support it?

At the beginning of December, the Government announced the National Infrastructure Plan 2014, a scheme that aims to deliver billions of pounds of investment into housing, flood defences and road networks across the UK. It is expected to contribute £460 billion worth of public and private investment by the end of the decade and beyond. 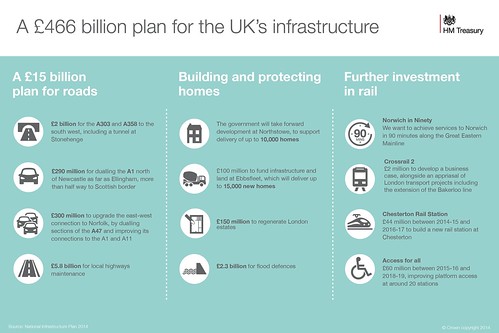 Such a huge investment begs the question; how is this going to affect us? By us, we mean the public. In order to implement such a wide-reaching and ambitious plan, the government will need to engage with the public.

Here are five ways the stakeholder industry could help the plan: