Alan has 35 years’ plus experience in PR, stakeholder communications and community engagement, working in senior roles for a number of household-name and highly respected organisations.

During his career Alan has run his own PR practice. He was also Head of Communications for 12 years on the flagship East Coast Mainline railway, including a spell as UK Head of Public Affairs at National Express. Earlier on in his career he was an Account Director at JBP after stints in local government and for an international leisure airline. 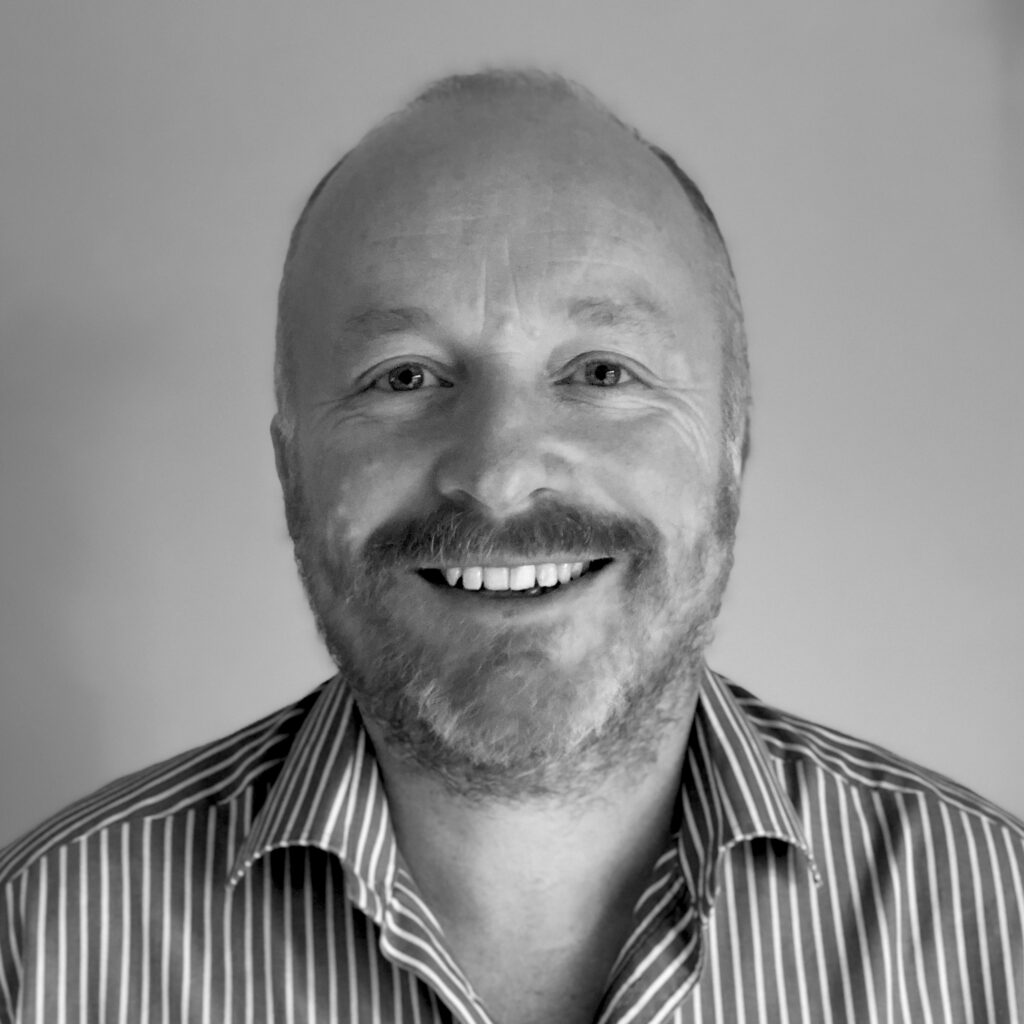