James started his career working for the Conservative Group on Bath & North East Somerset Council, carrying out their research, communications, and driving their political campaigning. After supporting the Group to secure minority control, he became External Communications Manager for the council.

This role involved giving strategic advice to elected councillors and senior directors, developing the council’s range of communications channels, and innovating with digital and social media.

It required James to achieve productive relationships outside the organisation, managing stakeholders in both the public and private sector.

During 12 years, he built-up knowledge about the local authority planning system and major project development, amongst many other aspects of council business.

After a short stint as a Communications Manager at NHS England where James developed relationships with people across the healthcare sector, he decided to move to JBP as an Account Director. He works on a range of accounts, including National Grid.

Outside of work, James is a Bristol City FC season ticket holder and an unflappable five-a-side goalkeeper. 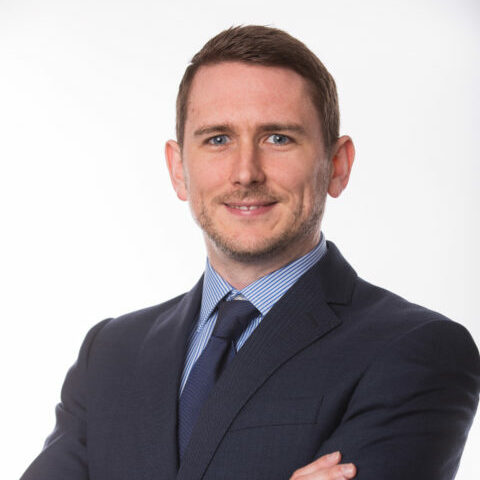