Neil Stockley has more than twenty-five years’ experience of public affairs and politics in the UK.

He has previously worked for some of this country’s leading communications consultancies, including Bell Pottinger, where was a Director for 10 years, and MHP.

Neil has a specific expertise in energy, climate change, utilities and environment policy. He has provided public affairs and communications counsel to National Grid, a major European renewable generator, energy retailers, solar operators, a funder of renewables, distribution networks, water companies and trade and member organisations across the energy sector. He has also advised organisations in the transport and technology sectors.

From 2011 to 2012 Neil worked for Arqiva, developing and implementing a political communications strategy to support the company’s smart meter activity.

Neil is a former Policy Director for the Liberal Democrats and  was executive assistant to former New Zealand Prime Minister, David Lange. He is an experienced speechwriter and editor of policy papers, submissions and publications. 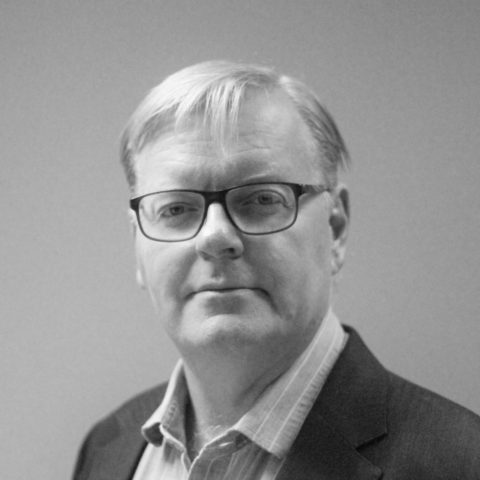