Raising the profile of the South West region within Parliament and Central Government.

“It’s been great working with JBP over the last year to promote the interests of the Great South West in Parliament."

“It’s been great working with JBP over the last year to promote the interests of the Great South West in Parliament. Their support in setting up the APPG and subsequent organisation of events and meetings for the group has been invaluable.”

Chief Executive of the Heart of the South West LEP 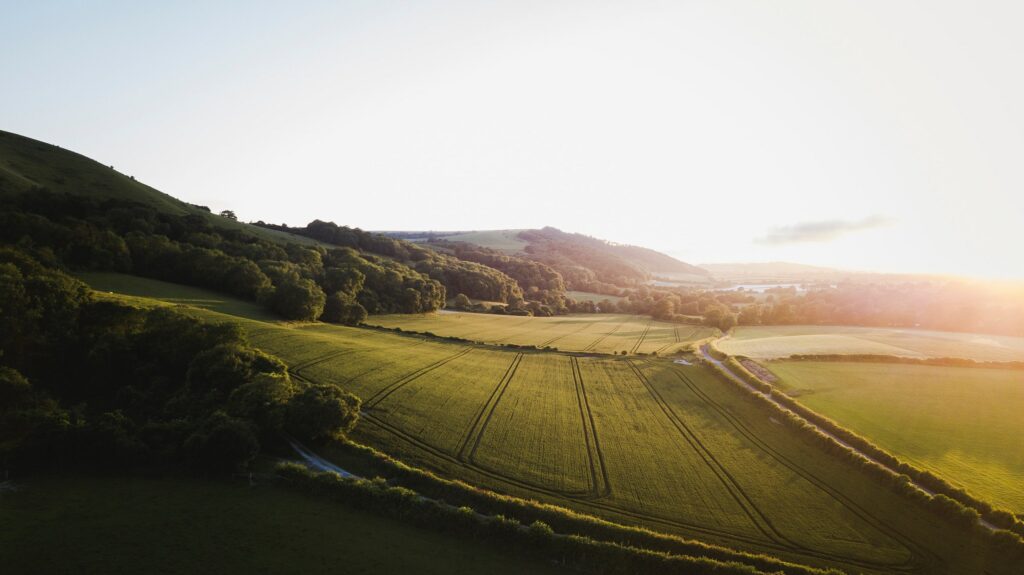 We secured a 90-minute Parliamentary debate on ‘Economic Growth in the South West’ in Westminster Hall with 14 MP’s in attendance. A range of subjects were discussed including transport, connectivity, marine and maritime, hi-tech industry and agriculture/farming. The group called for greater investment in the region, and HM Government’s Minister for Local Growth responded to the debate, welcoming the joint-working of MPs from across Cornwall and the Isles of Scilly, Devon, Somerset and Dorset. MPs felt this was an incredibly valuable time to raise issues which were of concern across the wider region and further joint-working should take place. The full debate transcript can be found in Hansard here.

Successfully brought together MPs on a cross-party basis to form the All-Party Parliamentary Group for the Great South West where items of interest for the region are discussed and plans are developing. Items considered so far by the APPG include road and rail infrastructure, with external organisations such as Network Rail, Highways England, and rail operators giving evidence to the APPG.

Discover what you can achieve