Marc is a highly experienced political adviser and parliamentary expert with an in-depth understanding of business, energy and climate change policy. He has a decade of experience across Westminster and Whitehall including working in Government at the highest level, developing policy and delivering priorities, and dealing with high-profile and unprecedented situations.

As well as understanding the workings of Government, he has provided communications advice to senior members of the Government and is the owner of an impressive contacts book containing some of the key decision makers across Westminster.

Most recently he was the Special Adviser to the Secretary of State for Business, Energy and Industrial Strategy and worked to quickly set popular and achievable priorities in a large Government department. He built good relationships with stakeholders, and smoothly managing complex, high profile and potentially reputationally damaging situations such as the sale of British Steel, and the collapse of Thomas Cook and Flybe to constructive conclusions.

Before that he was the Special Adviser to the Leader of the House of Commons at the heart of Parliament during one of the most highly pressured, scrutinised and volatile political periods. As well as working to protect the Government’s legislative agenda, he dealt with the Westminster bullying and harassment scandal, which saw a new independent complaints and grievance scheme adopted unanimously by Parliament.

He has also been a civil servant working in the Department for Energy and Climate Change and the Department for the Environment, Food and Rural Affairs and has extensive experience of working in Parliament understanding the procedures and conventions of the House of Commons and developing many valuable contacts of key decision makers. 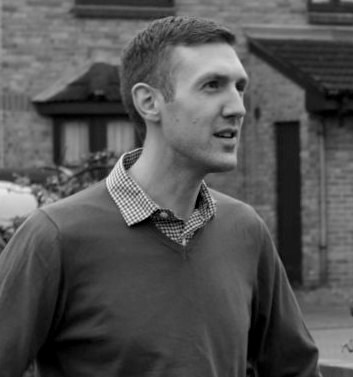